The Changing Landscape of Volunteering 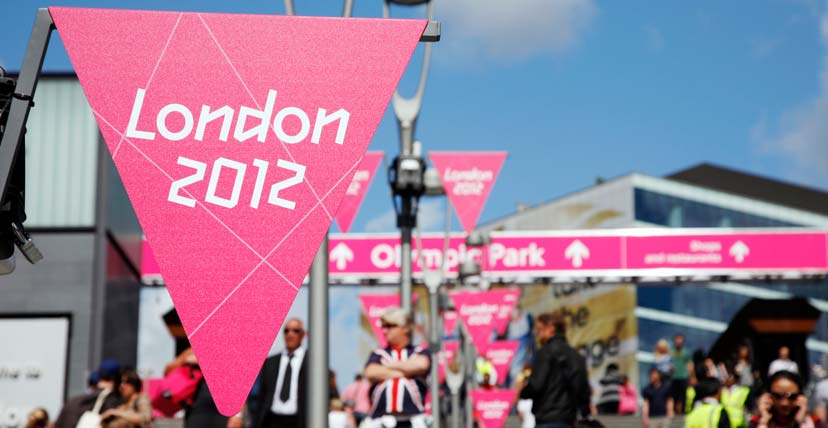 The profile of volunteering in the UK has reached levels scarcely dreamt of two decades ago. While many of our largest charities were started by volunteers, none of their founders would recognise the intense media environment in which their organisations now operate. The lights have well and truly shone upon volunteering across the UK in recent years, culminating arguably in the floodlit area of the Olympic Park at the closing ceremonies of London 2012.

The internet and growth of social media have transformed how people expect to access volunteering and the economic downturn has redefined the potential volunteer workforce and the ways in which people can and wish to be involved.

As a means of recruitment, word of mouth might still be number one, but these days it’s just as likely to be tweeted as actually spoken. Not even the smallest organisations can afford to ignore the potential for recruiting volunteers via Facebook or Twitter.

Organisations of all sizes are realising there is much to be gained by engaging volunteers who can work from home, or offer a shorter term commitment. Cuts in public spending have impacted hugely on the voluntary and community sector. As organisations are forced to tighten their belts, a real squeeze is taking place – at what point does involving volunteers in creative and responsible roles fall foul of becoming job substitution? More and more volunteer managers are reporting that they feel the lines are becoming alarmingly blurred.

Increasingly, fewer people profess to volunteer for nothing in return. Increasingly, people want to gain qualifications and work experience via volunteering to re-enter paid employment. Often these expectations appear unrealistic and there is a rising concern about the threat of compulsory volunteering (i.e. claimants being threatened with loss of benefits unless they engage in voluntary action).

It’s an ever changing picture, full of fascinating and important debates.

Tagged: The future of volunteering